We've also produced a number of projects both in 360 VR and also Stereo 360.

The challenges of shooting 360 can be quite complicated, especially if we're shooting high end situations, which needs the use of multiple bracketed RAW images. Compound this with movement and challenging lighting and that's why this field can be so difficult but also rewarding. We've shot for corporates, music videos and also carried out post production for a music video. Post in VR is especially complicated and dealing with 2 stereo views can often more than double the workload. But we do love a challenge.

We shoot usually with a Insta360 camera but have also shot using rigs with multiple stills cameras. Having a single camera makes the capture easier and also allows 360 audio recording as well,

The example images shown here are displayed in the equirectangular projection that VR plays mostly use. This has the spherical distortion built in but also provide the easiest way to see the quality of the work. The originals are all shot in 8K with the left eye at the top and right eye at the bottom 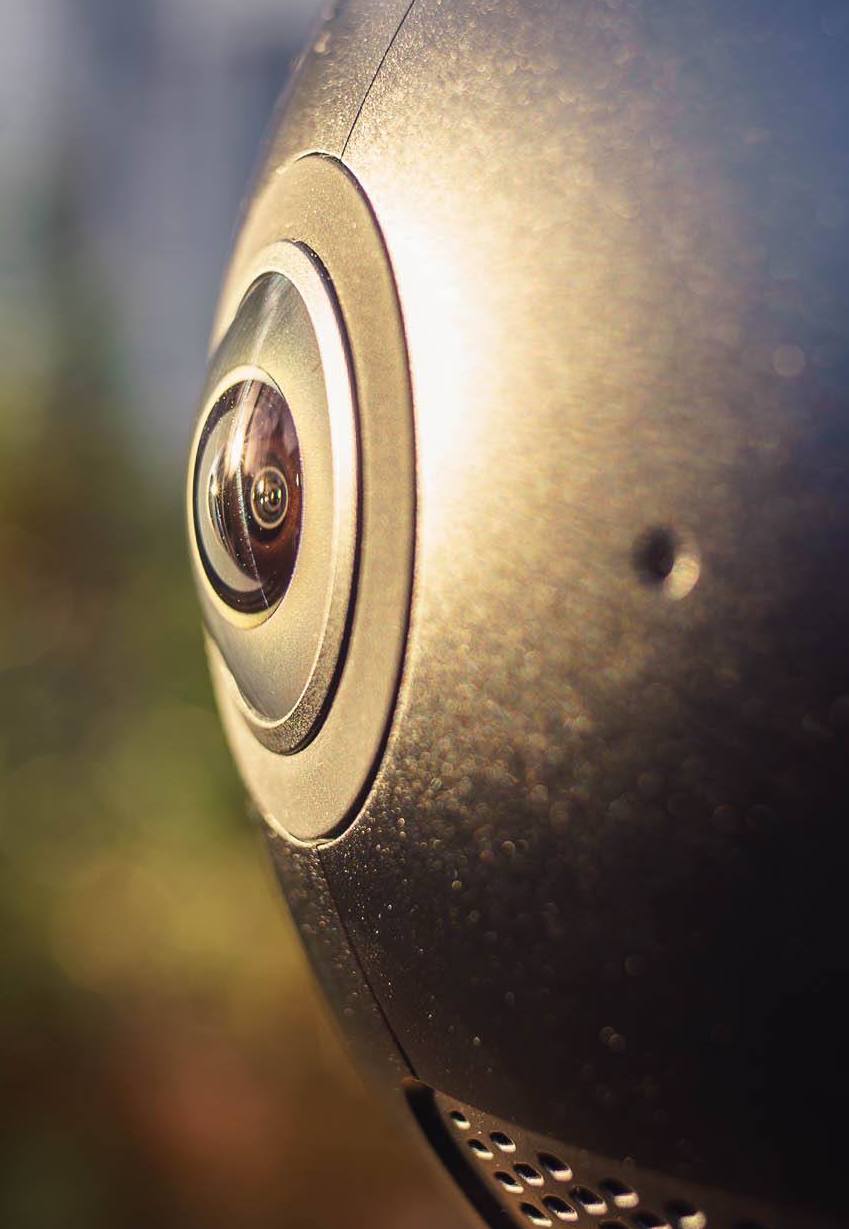